Despite his Italian-sounding name, Giorgio hails from the Czech Republic. But he told Lucas Kazan that he’s lived abroad for some years and has even worked in London as a professional chef. Tall, hung, sculpted (look at his six pack!), Giorgio is truly bi-sexual and refreshingly versatile: in a long-term relationship with his girlfriend, but no less at ease with the boys. Don’t be fooled by his cherubic looks: Giorgio is no angel! He’s a sexually-driven young man, with a dirty mind and few (if any) taboos. 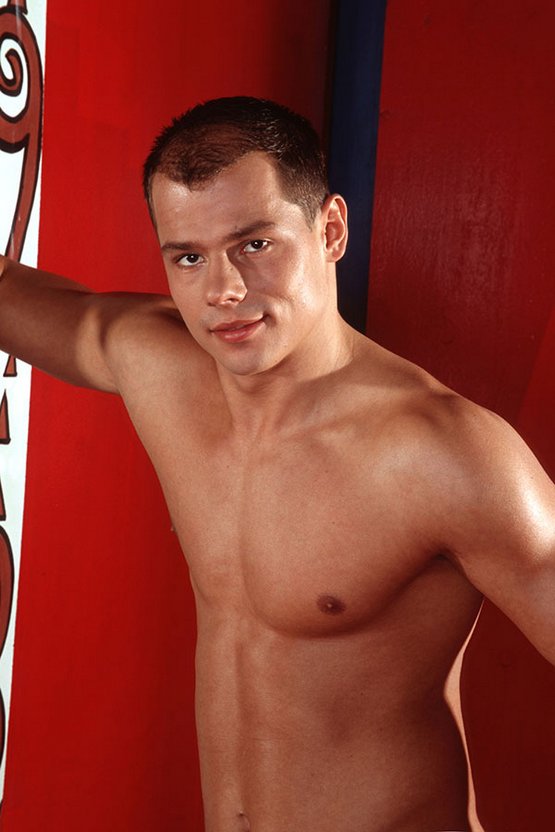 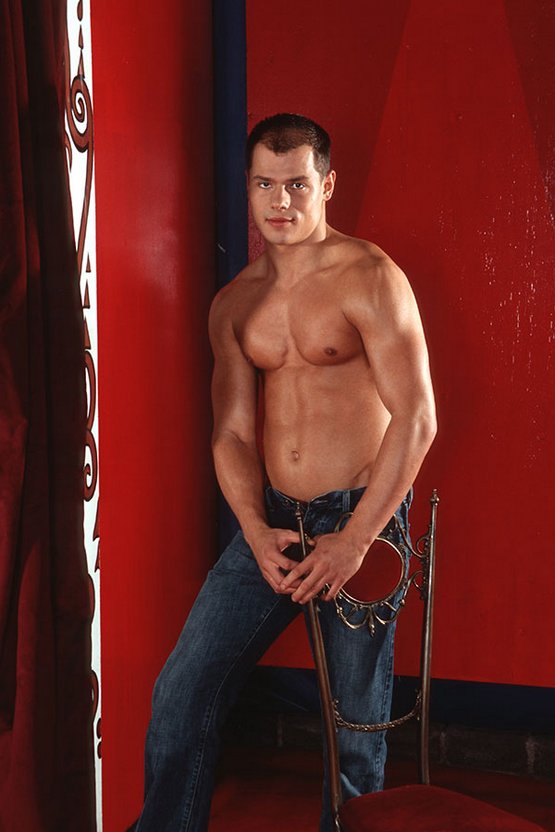 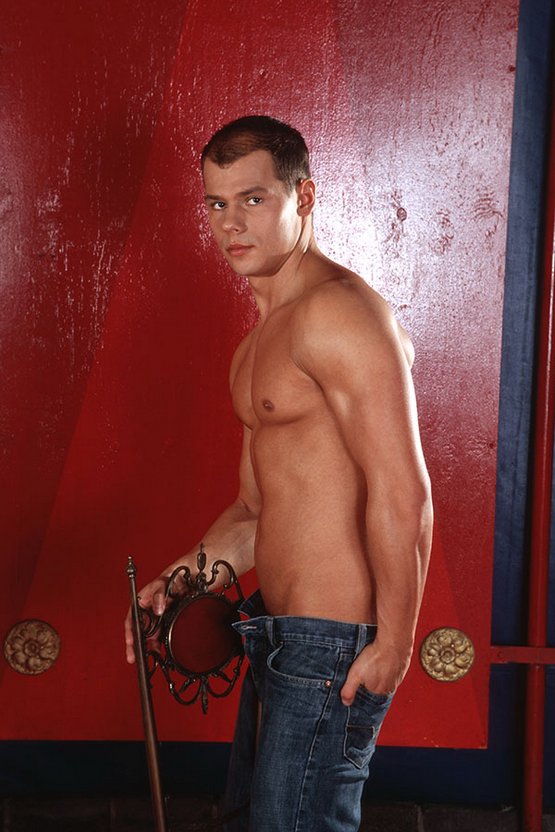 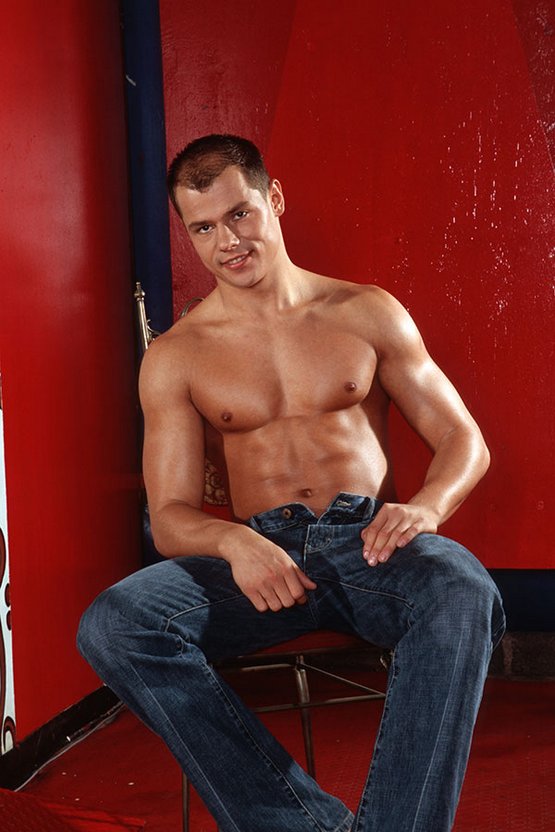 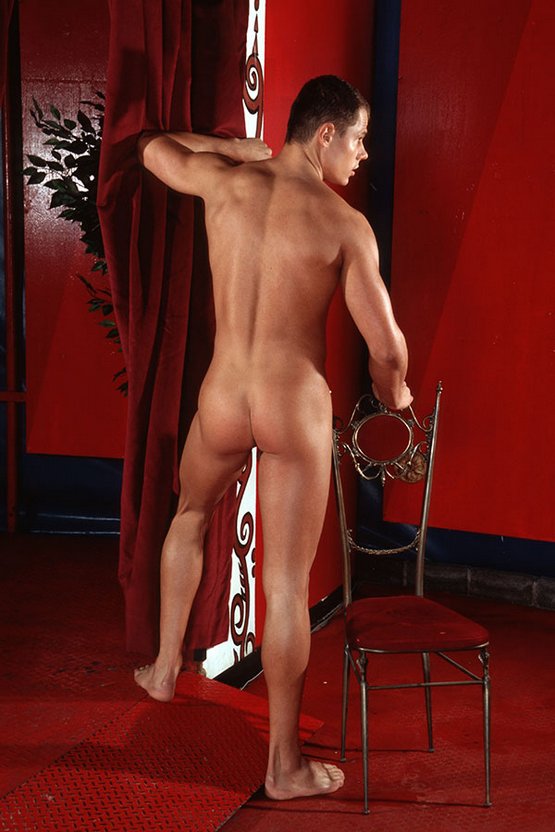 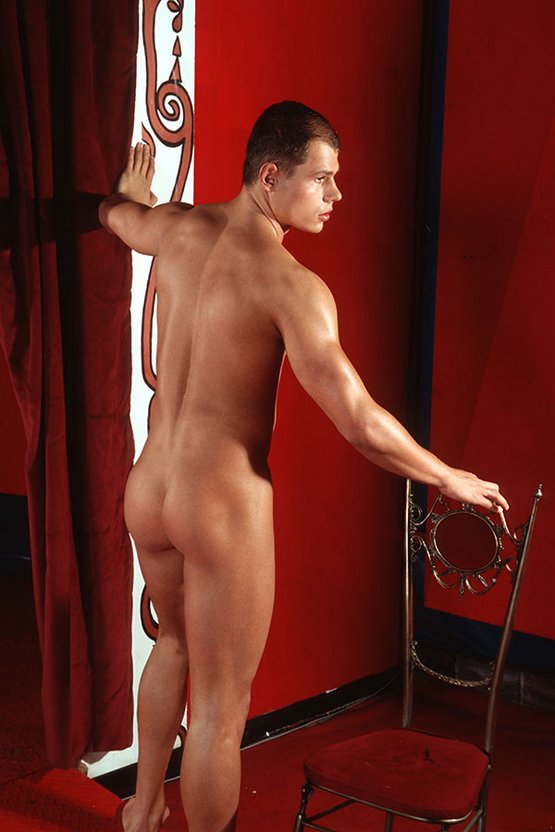 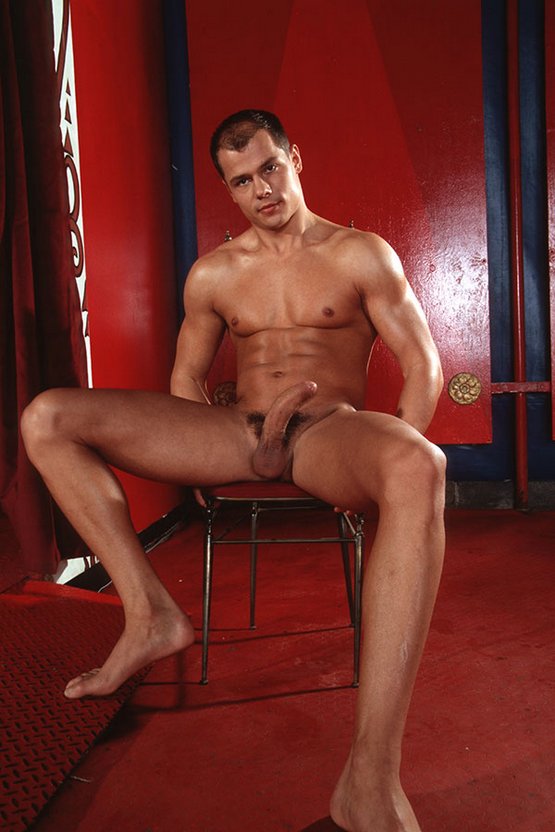 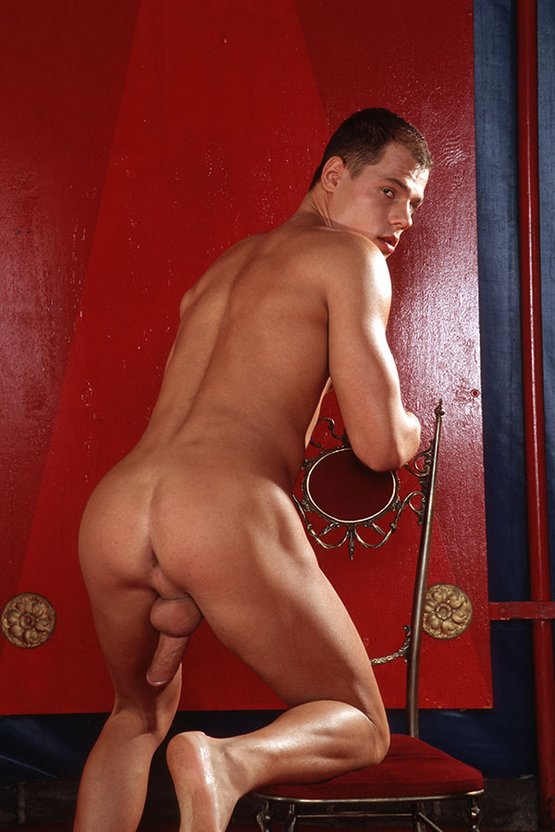 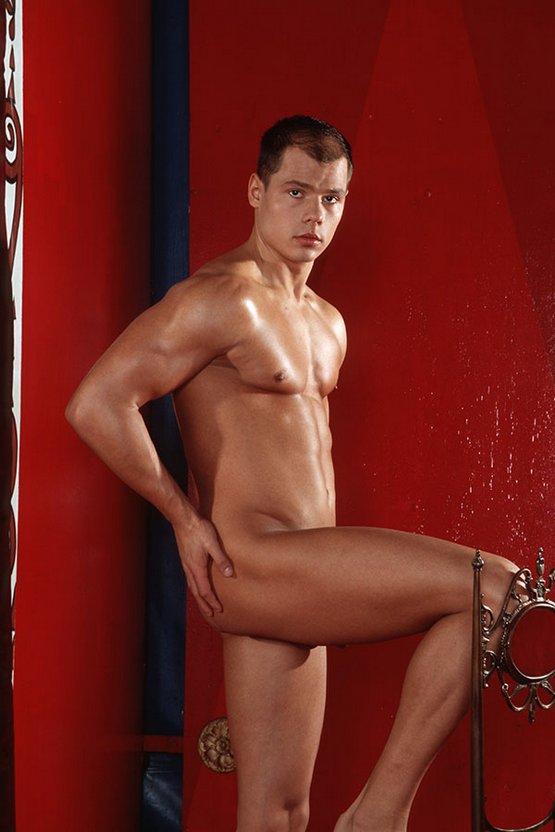 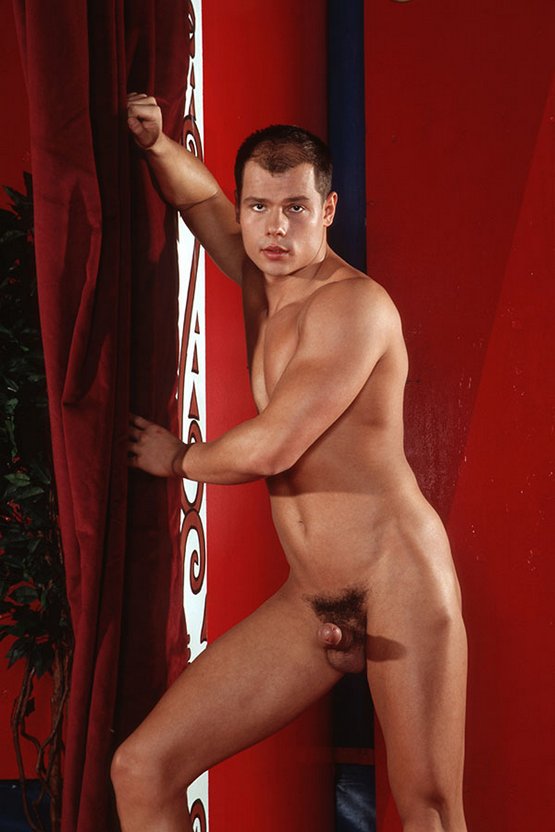 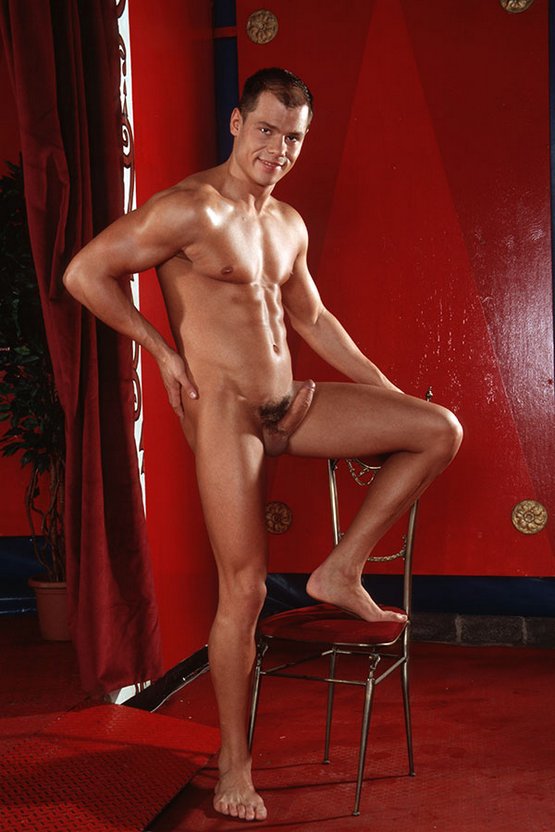 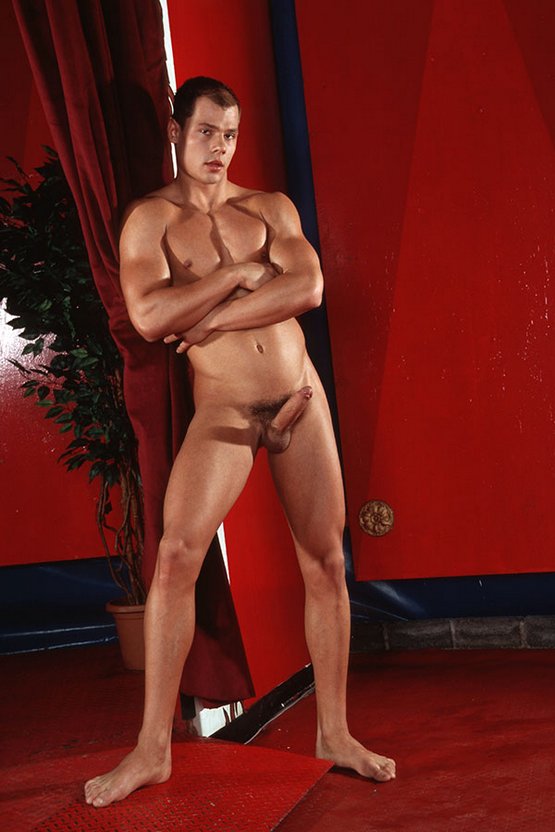